George Clooney has been secretly fighting vampires since 1996

We have received breaking news about a confirmed case of a vigilante celebrity vampire hunter. The top secret dossier contains several key pieces of information. The first is a group of photos showing George Clooney fighting celebrities while on the set of Hollywood movies.

George Clooney before he attacked the alleged vampire Brad Pitt 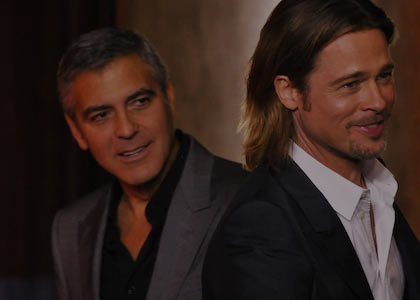 This recent photo shows George Clooney right before he snuck behind and attacked alleged vampire Brad Pitt and yelled “Back to Hell You Creature of the DARK!!”

The dossier also included information about a terrible event that we believe may have started George Clooney’s hidden career as a vampire hunter in 1996.

We speculate there was some sort of horrible event that occurred… and from the sound of it… his brother was involved. We were able to find a single image from the speculated incident. 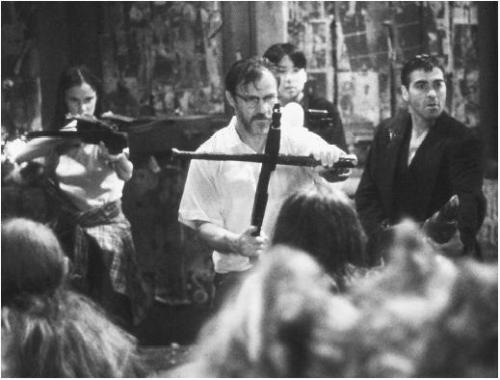 Our team has done extensive research on the top secret dossiers and found two explosive quotes from George Clooney himself about vampires.

Peachy, Kate. The world’s my oyster, except for the fact that I just rammed a wooden stake in my brother’s heart because he turned into a vampire, even though I don’t believe in vampires. Aside from that unfortunate business, everything’s hunky-dory. - George Clooney