What happened during Halloween?

We here at Celebrities Are Vampires know quite about about the hidden society of celebrity vampires. One of the rules is you must hide your identity except during one day of the year…. Samhain or later known as Halloween.

This is also OPEN FEEDING day. Its a terrifying scary time for everyone especially near celebrity populated areas.

We collected several photos from our brave reporters on the field as well as a couple stories from regular people who escaped celebrity vampires.

Katy Perry celebrating being a vampire 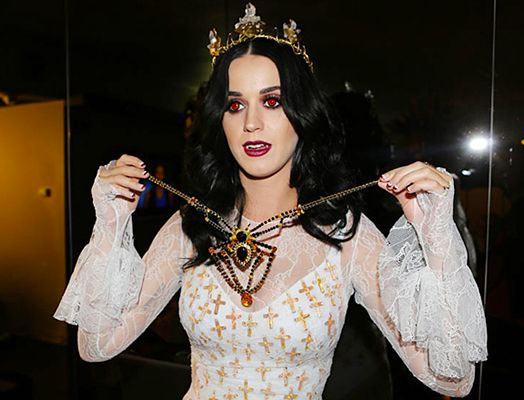 “So like there was this super pretty lady… and she was like calling me with her eyes… so i walked over… and you know started to get fresh… she was all like hey what are you doing? Anyway she pepper sprayed me… After discovering your website i’m positive she was a vampire.” - Scott Wohl

Whoa… what scary time for the human male species!!!

“I had purchased some garlic for my cool costume… and i made a garlic necklace out of it… As soon as i got to the party several celebrities were there… but their body guards wouldn’t let me near them.. LITERALLY as soon as i got close to them body guards pushed me away… the few i got near even shouted “Eww” as they ran away!! Obviously this proves they are mostly vampires.” - Janet Franks 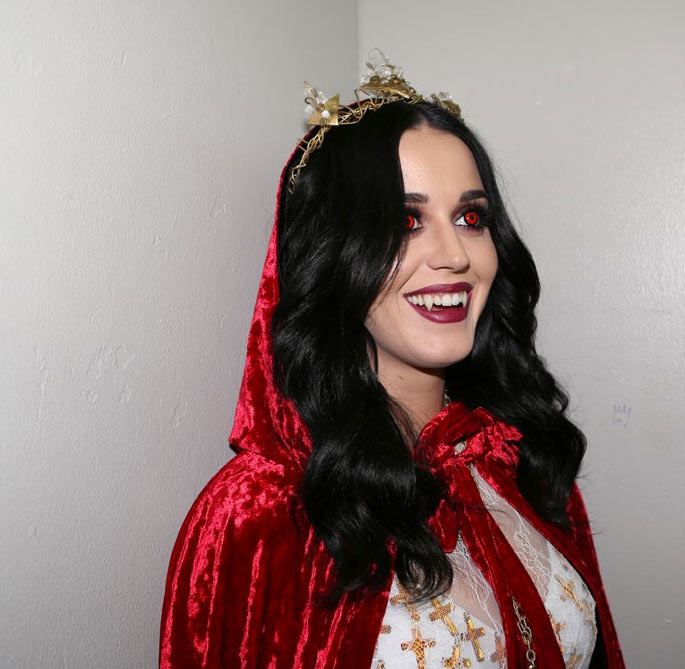 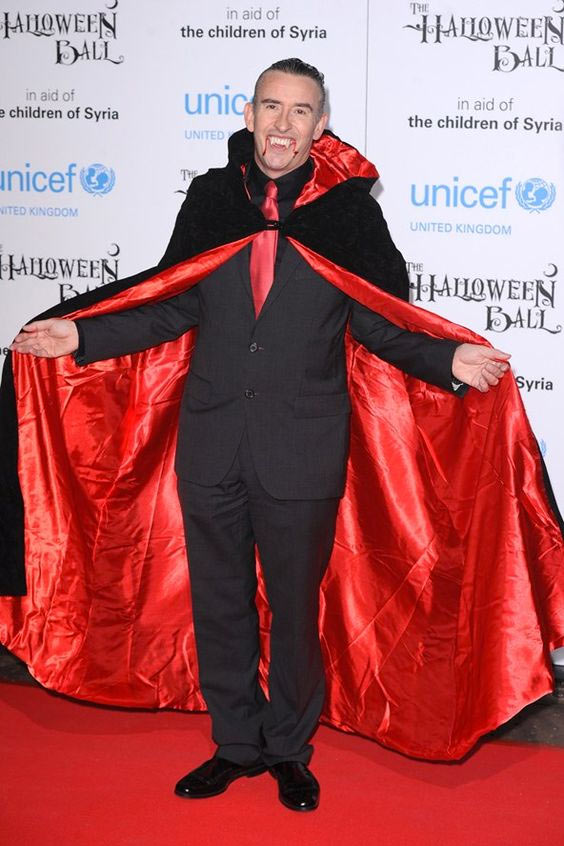 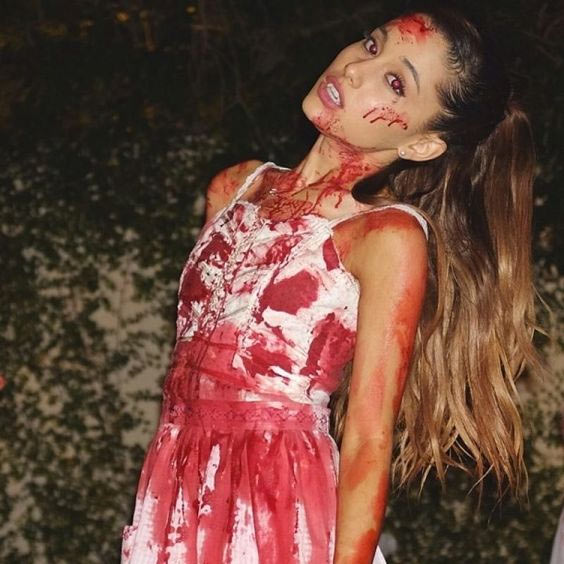 Celebrities Are Vampires want to thank all of our brave reporters in the field for getting these truly terrifying photos.

We also want to say we are thankful these two normal… boring… regular looking … not famous… non vampires are safe.

As always we will do our best to make sure you are informed.