Anonymous Sources claim that Hollywood vampire Johnny Depp has given up on human consumption.

Reports are coming in that beloved star and celebrity vampire Johnny Depp has given up on human consumption. 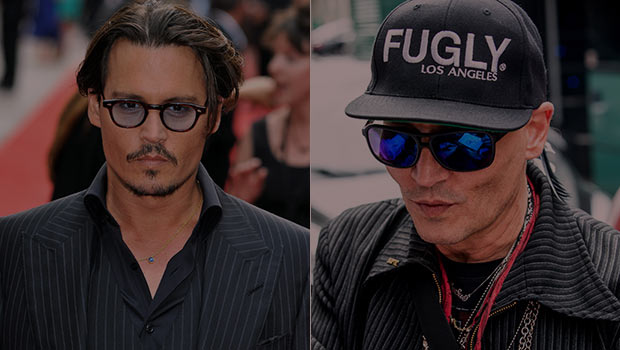 Those close to the Depp camp say his rapidly declining health is due to his strict diet of poodle blood and whiskey. Sources say Mr. Depp swore off his human diet due to the rapid increase of sriracha sauce being added to everything people eat these days.

There is rumored video of Hollywood vampire Johnny Depp screaming and he is quoted as saying:

Will Mr. Depp return to his old ways and regain his vampiric star power or fad into obscurity as so many before him.