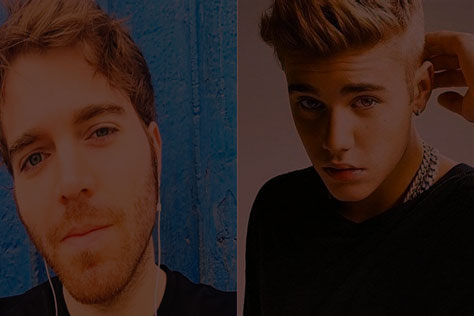 Celebrities are Vampires have new reports that Shane Dawson is working to get access to confirmed vampire Justin Bieber. Justin Bieber is a very polarizing vampire but a huge amount of people love him. Loving vampires is a big vulnerability because of our allure to celebrity vampires.

We believe the documentary will be about how a regular person can become a vampire in order to get fame.

Justin Bieber on the day he was turned into a vampire 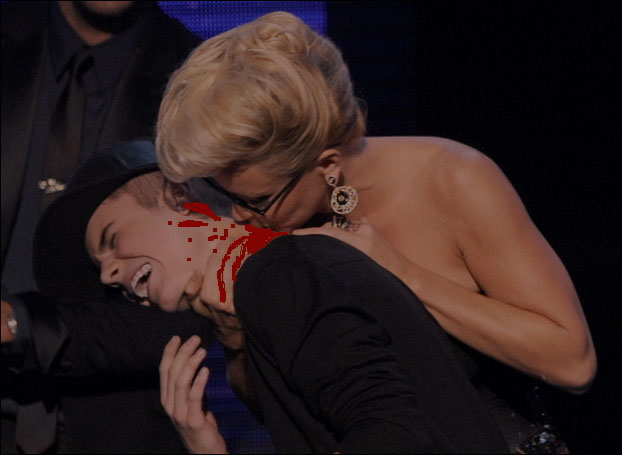 “As I get into (being a vampire) more, I want to (suck more human blood and )… grow as an artist, as an entertainer, and basically perfect my craft (of sucking the will out of humans.)” - Justin Bieber

It was this quote that made nationwide news and we believe will be the basis of the potential documentary.

Shane Dawson had this to say during one of his videos on youtube….

“Whats up you guys (mouth click)… there are reports that Justin is a vampire and a reptle person at the same time… he threatens to keep his reptile identity quiet… and he will beat up all those fools who want to spill the tea. I want to get the real tea on who Justin is how he got famous… and if vampires and reptiles helped him get there.” - Shane Dawson

This is INTENSE. We are reaching out to Justin’s vampire team as well as the Shane Dawson squad to find out more.