Anonymous Sources claim that Ariana Grande broke up with Pete Davidson because he wasn’t willing to become a vampire. 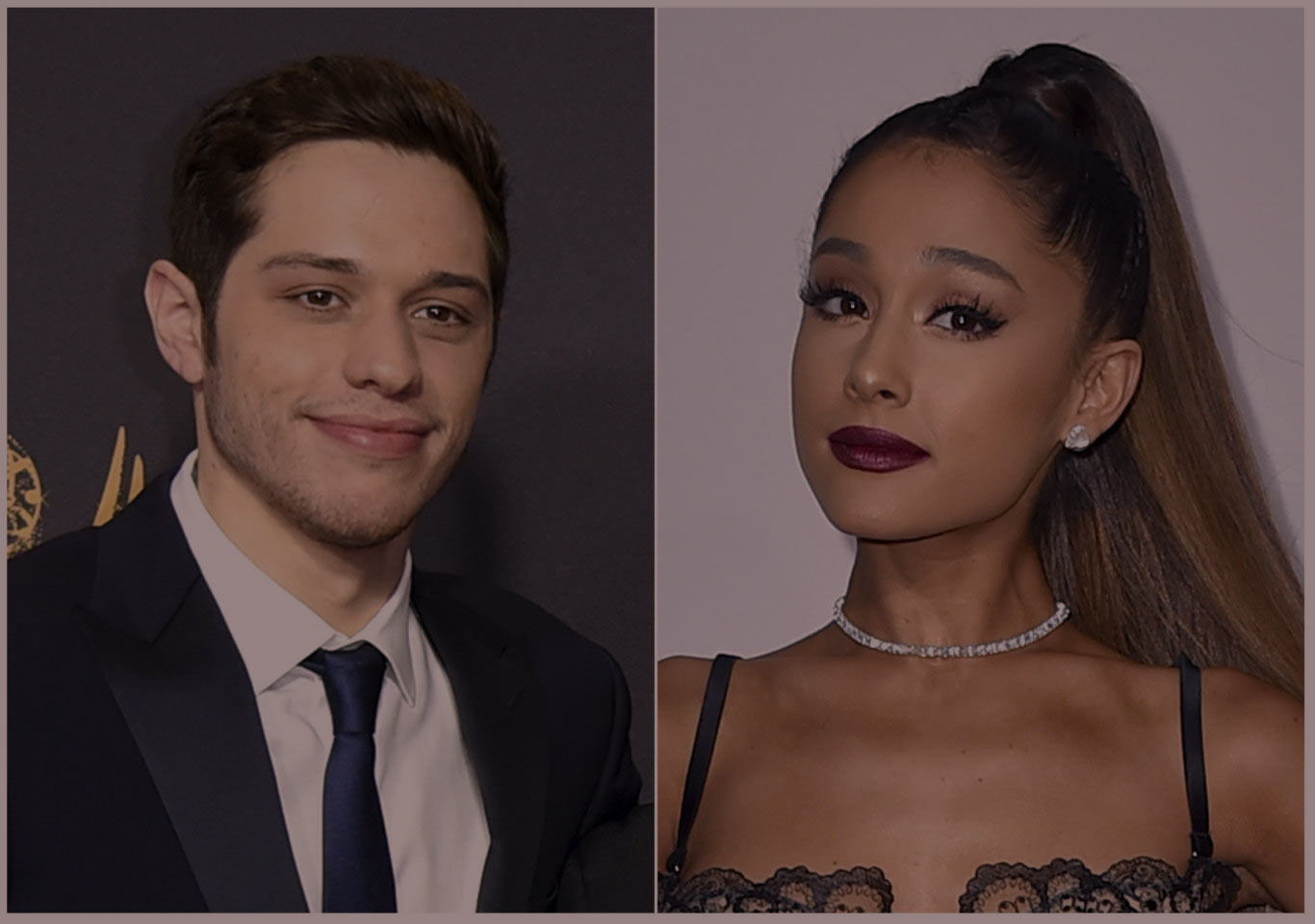 The internet world has been up in arms over the recent breakup of celebrities Ariana Grande and Pete Davidson.

Everyone is asking “What’s the tea?”…. and Celebrities are Vampires has the inside scoop.

It was speculated that due to his pale complexion Pete was already a vampire… but sources confirm this is not the case.

Ariana confirms she is a vampire on instagram, she is seen showing her vampire fangs 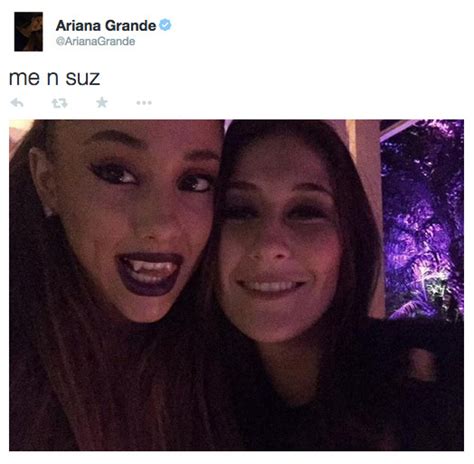 Sources close to Ariana Grande Claim that during the celebrity vampire retreat… new couples are allowed to become vampires or if one of the celebrities is already a vampire he or she can turn their significant other.

“Things were going great until all of a sudden like pete was like mad or something that Ariana was a vampire.” - Anonymous source

The vampire organization forced the couple to break up. Its sad but we all saw it coming. We at Celebrities are Vampires wish the best to both. Good luck guys.