Reports are coming in that Keanu Reeves is a vampire

Celebrities are vampires has received breaking news that Keanu Reeves may be a vampire. 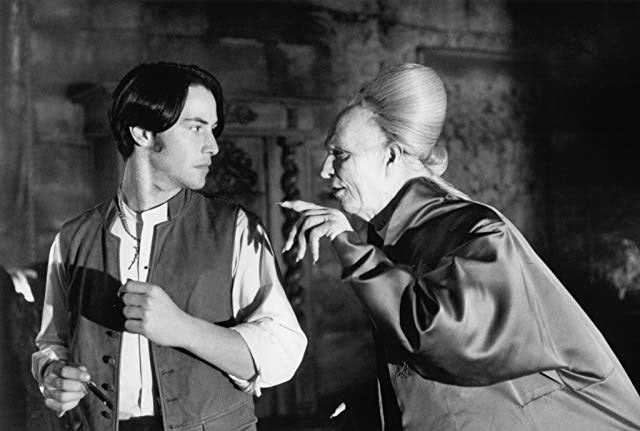 The website Keanu is Immortal has just shared crucial information about the potential that Keanu Reeves is immortal…. and Sally Richards, the local vampire expert, from Scranton Pa had this to say about the report.

“Like if he’s immortal… and most celebrities are vampires… like he’s probably a vampire.” - Sally Richards, Vampire export.

You heard it here first!!! Keanu Reeves is “like probably a vampire”

The report also shares the past identities of Keanu including Charlemagne and Paul Mounet.

You can read the full report at Keanu is Immortal.