What we know so far about President Trumps Executive Order

Reports are coming in that during one of President Trumps rallies he proposed a new executive order on vampires. 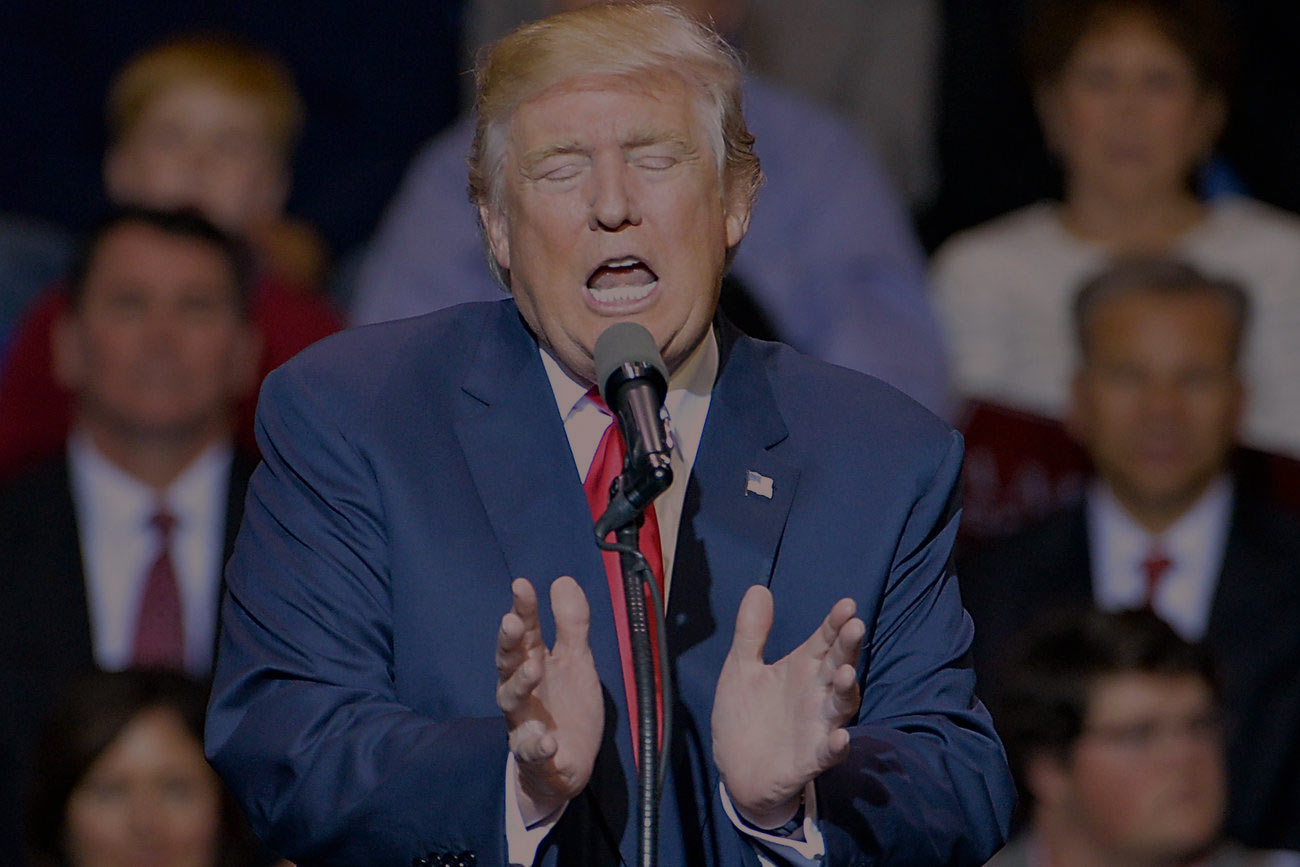 Can vampires sustain in sunlight?

Thanks to the latest advancements over the past 25 years celebrity vampires are able to go into the sunlight without complications. We do know that some vampires still prefer to go out starting around dusk. This can be proven by looking at the current patterns in many younger celebrities who rarely make an appearance during the day.

We have reached out to the Whitehouse on the matter, but haven’t heard anything as of release of this article.